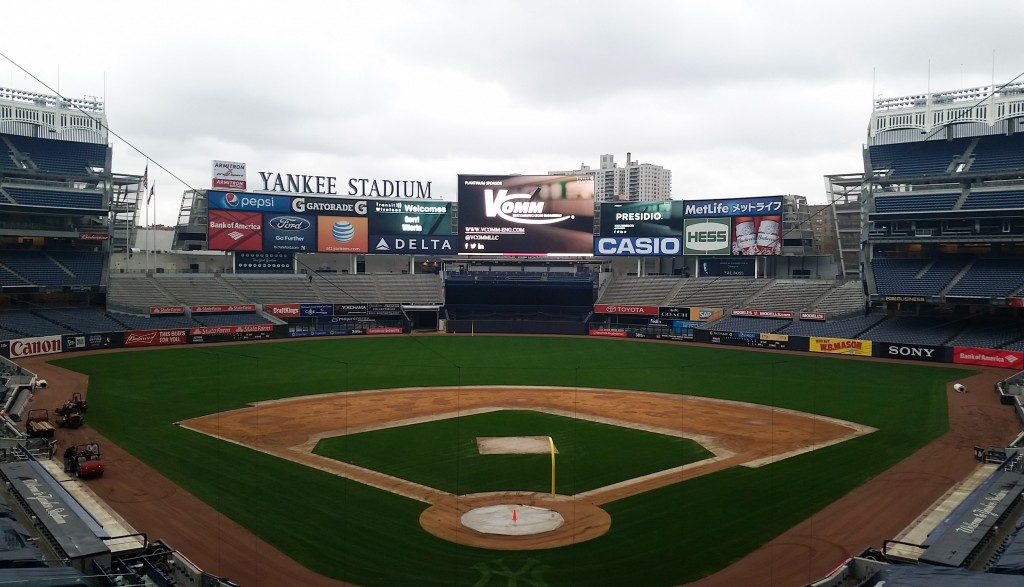 New York City (November 12, 2015)—V‑COMM, a leading wireless industry telecommunications engineering firm, celebrates, once again, with Transit Wireless in launching the fourth phase of its New York City subway DAS network. Dominic Villecco, president and founder of V‑COMM, represented the company at the event, and received an award on behalf of all V‑COMM’s efforts as Transit Wireless’ continued partner during this long-term project.

“V‑COMM has been working with Transit Wireless since the beginning of this project, and has provided excellent service, reliability and continued success in everything they have done for us,” said William A. Bayne, Jr., CEO of Transit Wireless.

V‑COMM will continue working with Transit Wireless to implement Phase 5 of the subway DAS network, helping to design the next wave of wireless-accessible stations in NYC.

“The V‑COMM Team has dedicated countless hours to further the success of Transit Wireless’ city-wide project,” said Villecco. “I am proud to accept an award on behalf of our combined efforts to increase connectivity in the New York City subway and beyond.”

To learn more about Transit Wireless and wireless connectivity in the NYC subway, visit www.transitwireless.com.

Click here to read this press release in pdf format.